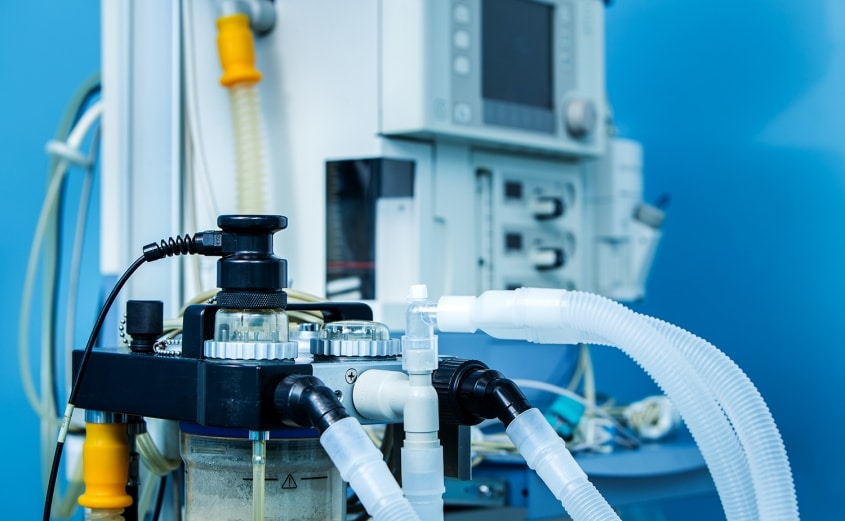 With 360,901 identified cases of the novel coronavirus in our country, the state of New York has been identified as the epicenter of the outbreak and carries more than 130,000 confirmed cases. For weeks, New York Governor Andrew Cuomo has been calling on President Trump to use the Defense Production Act to secure more medical equipment and has also requested that the federal government release the 20,000 ventilators in stockpile to New York.

Despite his many calls for help, New York received only 400 ventilators from the Federal Emergency Management Agency (FEMA). The state is now due to run out of ventilators as early as this week.

Thanks to Oregon’s aggressive social distancing measures, Oregon is on the right path to “flattening the curve,” leaving our state in a good position to aid other states that need assistance.

In an official statement, the Governor’s office said, “If Oregon later finds itself in need of ventilators, New York and other states will respond to our call for assistance.” Governor Brown in a later tweet said, “Oregon doesn’t have everything we need to fight COVID-19 – we need more PPE and testing – but we can help today with ventilators. We are all in this together.”

Currently, with the outbreak at its peak in New York, there are more than 15,000 people hospitalized, with more then 4,100 of those people not only in critical care, but also needing access to ventilators.

This unprecedented step taken by Governor Brown to aid another state doesn’t seem to be the last act of good our states will be taking. Shortly after Governor Brown made her decision to send ventilators to New York, Governor Gavin Newsom of California decided to take similar steps by loaning ventilators to states where COVID-19 is taking a heavier toll, like the state of New York.

Not only are our states working together to get each other much-needed ventilators, Governor Newsom announced yesterday that the State of California just inked new deals to manufacture 200 billion N95 masks per month. This huge increase in masks will not only meet the needs of Californians but could help other states with their shortage of personal protective equipment as well.