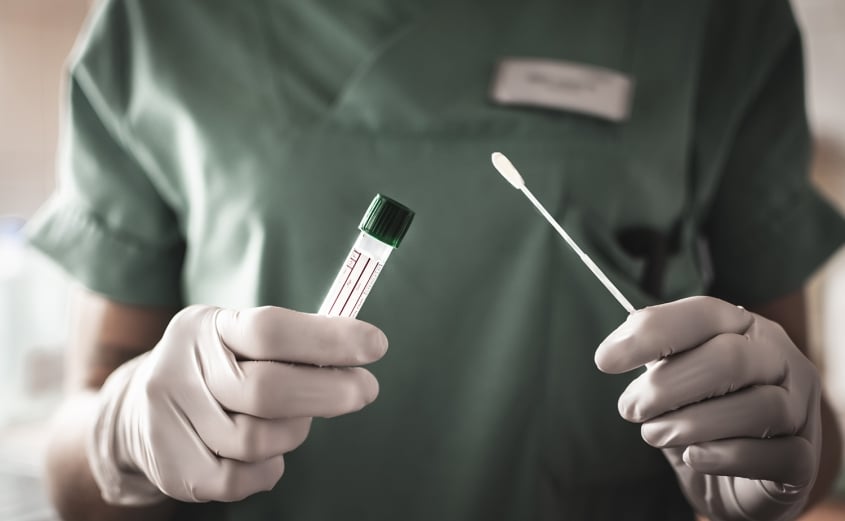 Health care providers know that when facing a pandemic like the novel coronavirus, the more we test Oregonians for it, the clearer the picture is for what our state needs to prepare for. However, creating the type of accurate modeling needed to give public health officials a clear answer is made more difficult by the fact that there is not widespread availability of the rapid in-clinic testing, and the PCR testing that has been used by health care providers up until now is only accurate 85 percent of the time.

If Oregon lawmakers push for making the rapid in-clinic test widely available, we might be able to create a much more accurate model of this pandemic. In the next few weeks, there will also be widespread deployment of antibody tests that can determine whether a person had the virus, recovered, and built up an immune response, making them less likely to contract the disease again.

Will Oregon lawmakers push for making the rapid in-clinic testing widely available? The House Republican page on COVID-19 updates mentions the rapid testing but says that supplies to run the test are short at this time. Widely testing residents has been a clear desire of the legislators on the Joint Coronavirus Response Committee, as they made clear to the Oregon Health Authority during their sessions last month. Could a more accurate model allow our state to get back to work sooner?

From a scientific standpoint: yes. Scientists believe that we need at least six more weeks of social distancing. If our state is able to procure wide enough testing that almost every single person currently in Oregon can get tested, while continuing these aggressive social distancing measures for the next six weeks, we might be able to create quarantine-like policies that provide specific guidance for populations based on the result of their test. This would allow folks who test negative, or those who are immune but not a contagious carrier, to return to work.

If we can achieve this level of stability, our state could work full force on manufacturing PPE, getting aid to other states, and helping to end this more quickly for our entire country. We wouldn’t need to worry about overly extensive economic fallout from the shuttering of our businesses.

However, from a political standpoint: unless California and Washington join us, and the science agrees, we will not be able to reopen as quickly. With President Trump announcing his “Council to Reopen the U.S. Economy,” several states, including New York, which carries more than 32 percent of the country’s COVID-19 cases, have banded together to coordinate their re-openings together. This move by Democratic governors across the nation is a signal to the Trump Administration that they will only be open for business when it is safe.

Indeed, on Tuesday morning, Governor Brown hosted a press conference in which she addressed the future systematic re-opening of Oregon’s many restaurants, bars, clothing stores, etc. In her comments about the framework of this reopening, she said “The best path forward is a cautious one. A path that proceeds gradually, incrementally, and carefully. A path that relies on science and facts to determine each step forward.”

Governor Brown is incredibly committed to not moving forward unless the science is strong enough to signal that it is safe to begin incrementally opening our state back up. Until then, we will be FaceTiming our family and friends, sitting outside but only in our backyards, and typing up articles like this on my kitchen table.